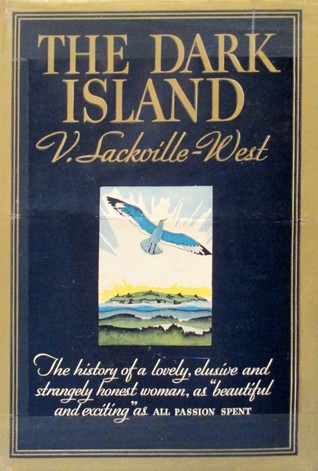 The Dark Island is a novel that follows Shirin for the best part of four decades. The book is divided into four sections and four ages — sixteen, twenty-six, thirty-six , and forty-six. Shirin has a “crush” on an island called Storn. Every year her family vacations at Port Brenton a coastal town with the island of Storn off the coast. Shirin favorite picture is of the island, dark, and hidden features. She never visits the island during her family vacation. The island was sacred and she did not want to contaminate it visiting it on a tourist ferry. In her sixteenth year, she meets Venn who is occupying her hiding place at Port Brenton. She finds out that Venn is actually heir to Storn and meets his grandmother. An instant bond forms Shirin and the grandmother. Shirin sees a violent and controlling side to Venn but still agrees to see him the next day. Unfortunately, a family emergency forces Shirin and her family home. For the next ten years, she forces her family to break the tradition of vacationing in Port Brenton. The story picks up ten years later with Venn and Shirin would meet again in London.

Shirin carries some of the author in her character. Vita had that “rock star” aura where people, threw themselves at her. Shirin had much the same. She left a trail of broken hearts and hopeful men in London. She loved to be loved but had trouble loving anyone. Shirin like Sackville-West could not be tied down and held herself to bigger things than people. Shirin’ love of Storn and Sackville-West loved Knole House and later Sissinghurst castle. This same theme is repeated in All Passion Spent with Lady Slane and the apartment in Hampstead.

Overall an interesting story and like most of Sackville-West’s work, it is important to understand the author and her life. Vita Sackville-West wrote what she knew and that was her life. She was able to loosely base novels on events in her life with great success. This book also helps explain this picture of the author.