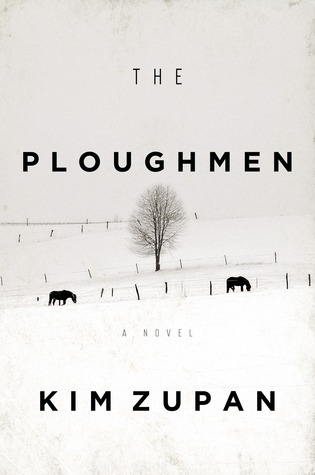 A young deputy’s and an old killer’s story run in parallel in this Montana set modern western. The deputy, Valentine Millimaki, is committed to his job and searching for missing people in the wilderness. He and his German Shepard have been on a rather depressing streak with most of the searches ending up in recovery rather than rescue. His relationship with his wife is also in a downward spiral. He is befriended by a recently arrested multiple killer, John Gload and is tasked with escorting him to trial and night shifts at the jail babysitting the prisoners. The two spend many nights talking through the prison bars and both struggle with insomnia. The two are polar opposites — good and very evil, yet they form an awkward relationship. Chapters drift back and forth from the past to the present, and more detail is presented on each character. What would seem to be a very dark novel in a harsh climate is redeemed by the author’s language. Zupan uses his words to bring light on an otherwise dark story. Even Gload, who would be dismissed as unworthy of any consideration as a human being may not be likable, but he becomes understandable. An excellent book where noir meets literature.