Book Review — I Am Dynamite!: A Life of Nietzsche 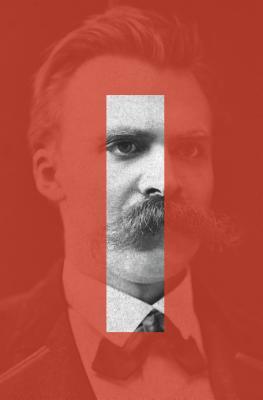 Sue Prideaux presents an fascinating biography on one of the most controversial philosophers of the 19th Century. Rather than focusing heavily on Nietzsche’s philosophy she concentrates on his life and and friends, particularly composer Robert Wagner. She also ties Nietzsche’s mental breakdown to his father’s mental illness rather than syphilis. Nietzsche sister, Elizabeth, is also given an important role in the formation of his fallacious public image. It was her actions that lead to his identity as an anti-Semite and forerunner the Nazis. She also had control of his papers and copyrights after his death.

Nietzsche’s philosophy, when presented, plays into his life events and creates a connection between the person and the philosophy. Thus Spoke Zarathustra was mailed to the publisher the same day that Wagner’s death was reported. Nietzsche saw this as the death of his “father” and the birth of his son. His personal experience with war seems to directly contradict the public’s commonly believed definition of the Übermensch. Reality contradicts the common perception of the philosopher.

Prideaux shows Nietzsche as a complex man in his thoughts but in many ways very human. Although his friends tended to be rich, he lived much more simply. Prideaux writes a balanced biography of one of the most maligned and misunderstood modern philosophers and corrects some serious wrongs that have no basis in fact. A very well done and cited biography that presents a true picture of the man.