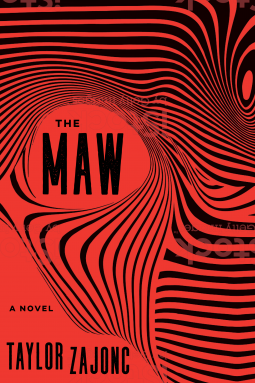 The Maw by Taylor Zajonc is an adventure novel that takes place in modern-day Africa — Tanzania to be exact. Milo Luttrell is a history professor who has a career downturn. He is likely to be out of a job because of his inability to publish outside of a personal blog. He risked his career on publishing a paper on Lord Riley DeWar that turned out to be incorrect. He has only a few friends left in academia and not much hope of a career. Milo’s head of the department tells him of a project that may keep him on for another semester. The project is a mystery. Hesitantly, Milo accepts and finds himself with a Female black British lawyer as his chauffeur. He receives no new information until he signs the nondisclosure agreements. Dale Brunsfield, a billionaire, explorer, investor wants the historian for a mission into the only super cave in Africa. Milo’s role, as a historian in the cave adventure, is to provide insight into the DeWar exposition’s disappearance in 1901. Brunsfield believes DeWar’s group was lost in the cave and Milo is there to document and provide historical insight to Dewar. Also included in the team, along with the chauffeur, is a television documentary team, and a medical doctor, who just happens to be Milo’s former girlfriend.

As entertainment this The Maw delivers. The story moves at a good pace and manages to add to the realism of a cave adventure. Milo adds history and the medical doctor adds not only medical aid but also information on disease that may still be lingering in the cave.  Needless, to say there are more complications and twists than originally expected.  The writing is well done and the story keeps the reader’s attention throughout.  Well-done and entertaining.